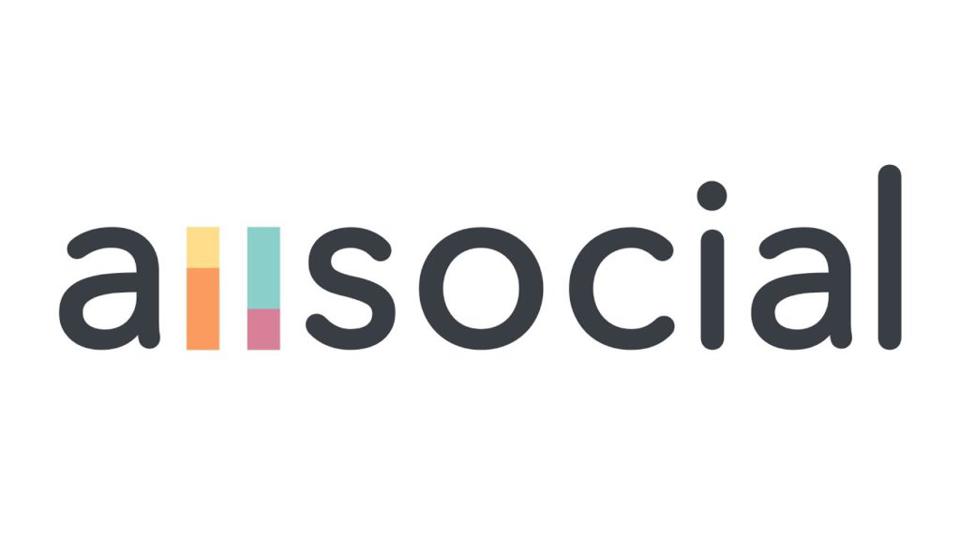 Aiisma, amongst the world’s first consumer to business data marketplaces, has started a pan India #mydatamyasset campaign on 15th August alongside the launch of Aii.social. The futuristic social network application, available both on Google Play Store as well as Apple App Store, offers users to convert data, social engagement and brand interactions into rewards & payments whilst keeping privacy at the user’s discretion.

Not only does Aii.Social help turn user data into a monetizable asset; it is also the first KYC enabled platform in the social space discussing the issue of social bullying & trolling at the same time. Aiisma users have already been earning rewards for their data over the last few weeks, but with the addition of Aii.Social users can now also interact with friends, family and the social media world. The hybrid platform rewards users for their social interactions and data, tackling hidden user data monetization as it occurs on other social media platforms where users have never before been rewarded for their data. The platform also reduces the problem of fake profiles and bots in the audience, paving the way for authentic digital socializing via the platforms own opinion, photo and video features. To redeem rewards or take advantage of promotions, users merely need to complete their KYC registration.

Brands and influencers to benefit from the unique economic incentive offered to the users. The KYC feature of the platform prevents marketing budget leaks to the tune of up to 20% as it is commonly found in the adtech world. While the app is released for individual users, Aiisma is also running a beta program for business, brand and influencer partners. India based startups & SME’s get early access to the adtech panel before it is released across the board in September. The commercial partners benefit from Aii.Social via increased conversion of ads to sales, fair economics, decreased ad budget leakage and paywall features. Specifically, influencers can now avail royalty payments for usage of their content, host in-app releases, live appearances and more. Aiisma progressively aims to integrate more features to the platform such as AiiPay & AiiStore to make digital socializing, marketing and conversion processes seamless for users, brands and influencers.

Commenting on the launch, Mr. Ankit Chaudhari, CEO, and Founder of Aiisma said, “As technology progresses & internet of things becomes an integral part of our day to day life, there is an urgent need for consumers to take control of their data that is shared with businesses. Becoming an active participant in the resulting wealth creation is especially today, for the 650 million Indian youth who use social networks to interact, of immense importance. Their data is often utilized by several businesses for advertisements, content creation, product research, planning and much more, but no part of the resulting wealth created ever comes back as a benefit to the user. Data & social engagement is a large part of this wealth creation & Aii.Social will provide these opportunities to the end-user. Aii.Social will also create a nationwide educational campaign around ‘My Data My Asset’ educating users about data as an asset and presenting them with an opportunity to monetize the same.”

He added, “From a business perspective, Aii.Social enables organizations to work with relevant consumer behaviours to achieve better reach & larger interactions in a hyperlocal format. At similar economics as before or even lower, since the KYC approach plugs bots & fake profile leakage of marketing budgets. We believe that this will be a significant step on the data front for both consumers and businesses whilst transitioning into the connected era.”

The first platform to charge only for the real business to consumer interactions, Aii.Social already has over 50 brands going with it. By 2021, the platform aims to reach 5million+ users and plans to expand geographically to the Middle East with social commerce and games made available on the app.